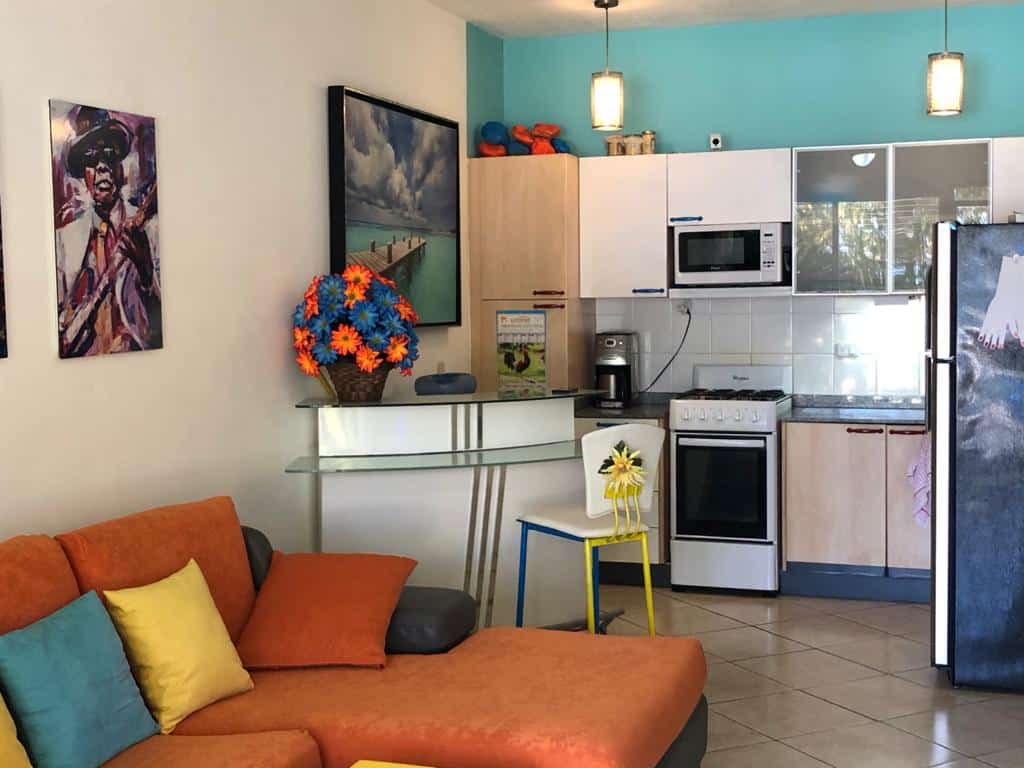 Located in the Center of Cabarete a Gorgeous comunnity in the Northern part of the Dominican Republic. This one bedroom ground level condo is located in the ocean side and is housing great furniture & appliances. The condo is perfect for renting or beach living. 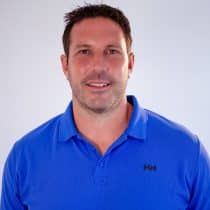