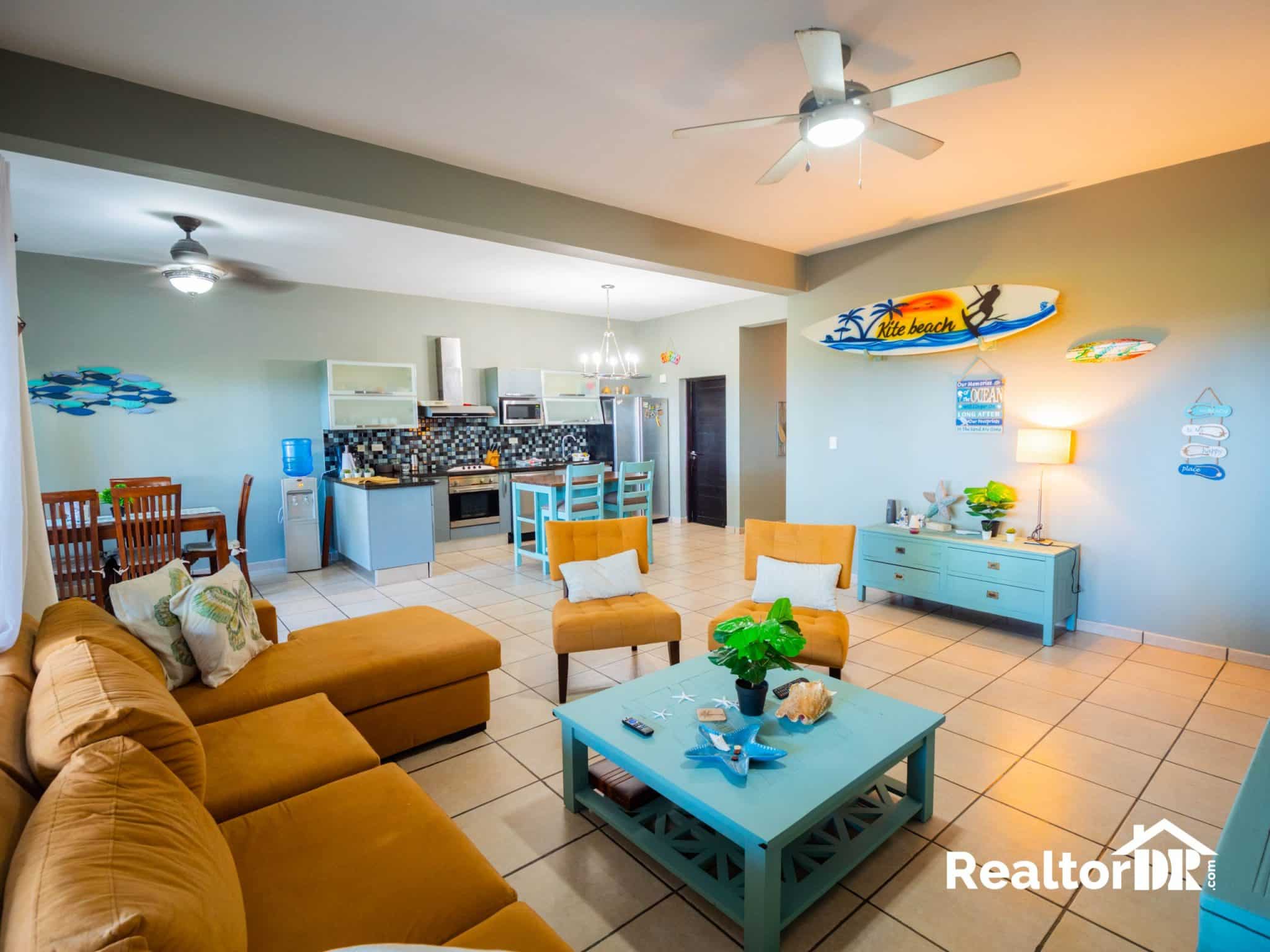 This two bedroom two bathroom condo located in the heart of the kite world in Cabarete is available now!  This first floor condo offers the best views for our beautiful ocean and also you will be able to enjoy all the kites going and jumping on the beach. The condo is fully furnished and recently renovated. Super spacious outside area with beautiful landscaping and pool area. Don’t miss the opportunity of getting one of the last beachfront condos in Cabarete! 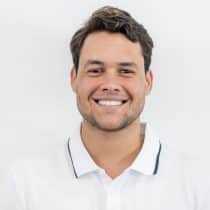