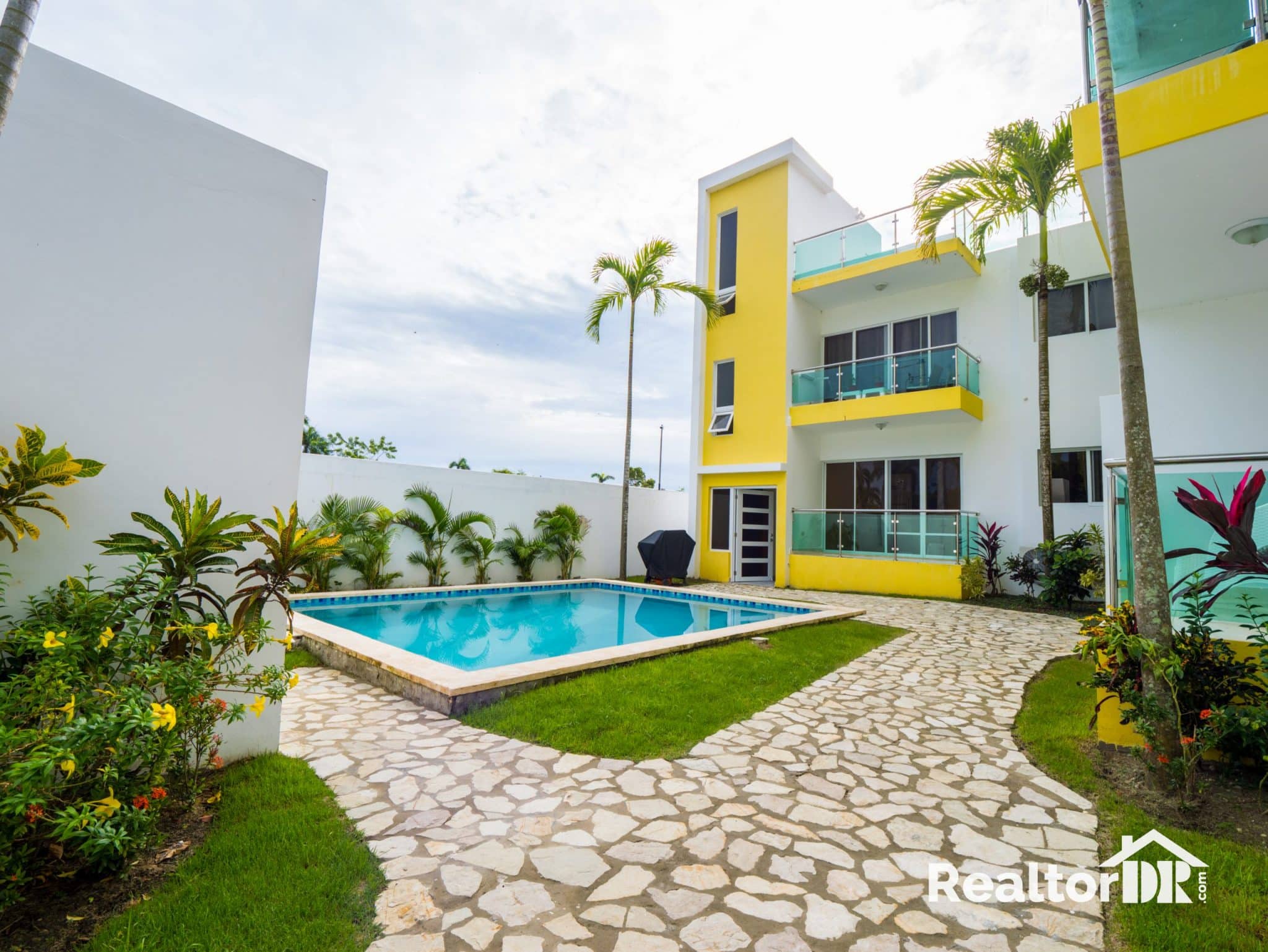 The building includes a total of 7 units: 6 two-bedroom apartments and a 3 bedroom breathtaking penthouse.

It is situated on a 600 square meter lot and it presents excellent rental income opportunity. All units are currently occupied with tenants.

Owner financing available with a competitive rate!
50% of purchase price for
5 years at 6% interest rate.

SOLD Currently run as an Asian Sushi Bar in the… 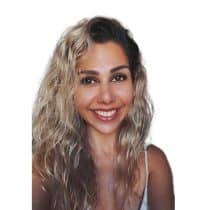