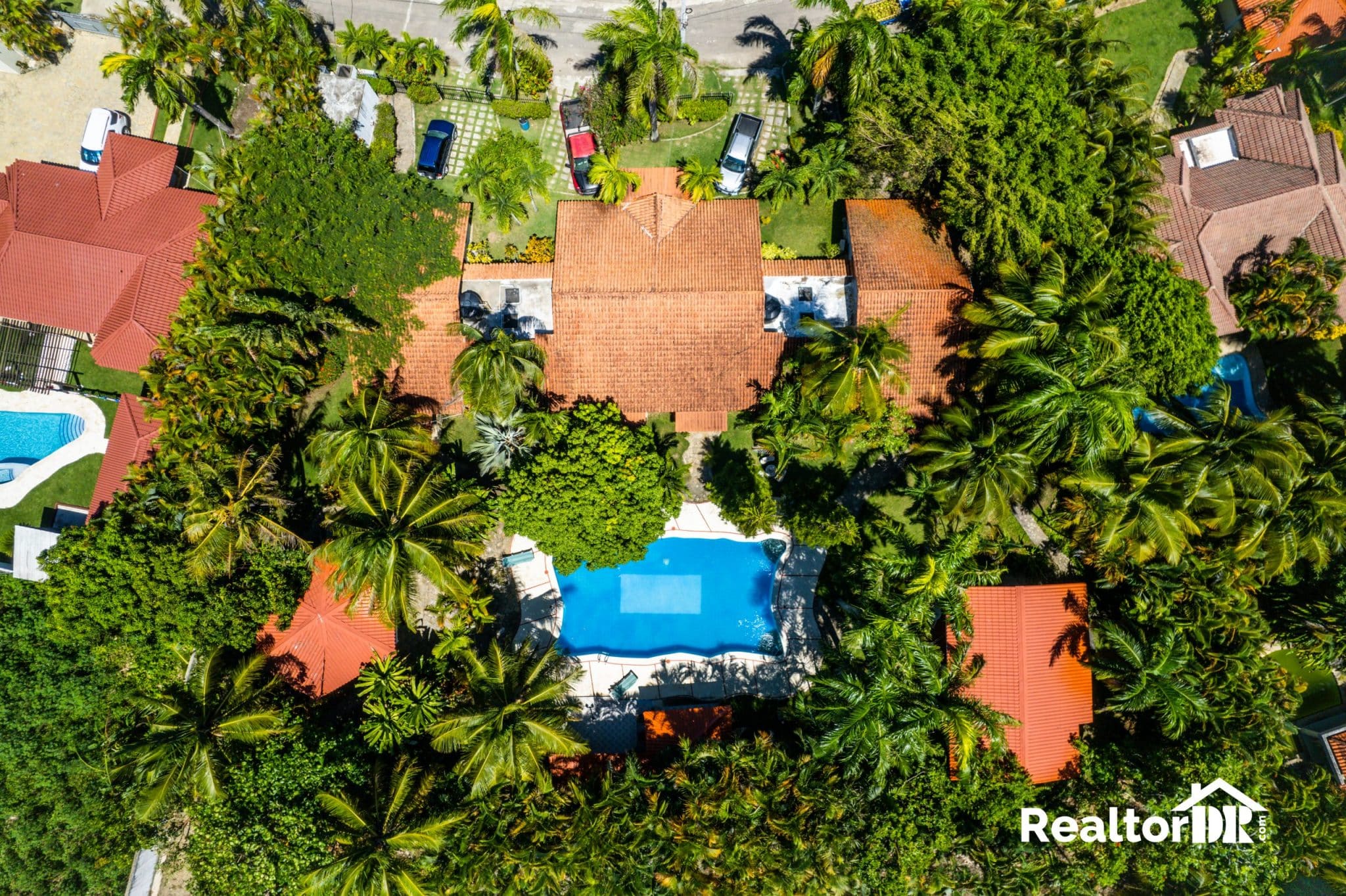 Beautiful complex near one of the most beautiful beaches in Cabarete. A group of 7 beautiful private villas, 4 of them are 2 bedrooms each with its own private bathroom. The other 3 villas are studio type.

The residence has a beautiful  pool surrounded by exuberant tropical gardens. It also has a patio and BBQ area.

Cabarete is one of the best destinations on the north coast of the Dominican Republic, this amazing villa complex is located near a ten-mile stretch of the stunning Cabarete beach.

SOLD You won’t find a better value anywhere in Cabarete!…

SOLD Located in the Center of Cabarete a Gorgeous comunnity… 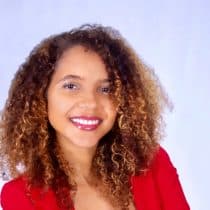